Often the question arises about How To Fly Your Drone Better. We want to fly just like the FPV pilots in the videos on YouTube or the pilots competing in the Drone Racing League. We want our drone to dodge, dip and turn on a dime immediately on our command. But without the experience, it’s going to be almost impossible to replicate the racers maneuvers we see them perform.

If you are persistent and committed to learning how to fly your drone better, you can master the skills required by drone racing pilots and drone videographers.

How To Fly Your Drone Better 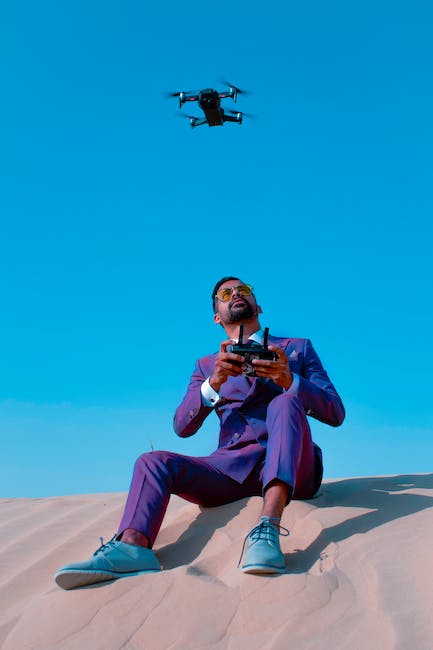 Top Tips How To Fly Your Drone Better

It’s fun and easy to push the stick all the way and fly fast and loose. However the end result is most often a crash.

To fly your drone better, be gentle on the controls.  Turn down controller response or sensitivity to reduce your drone’s reaction to your input. This way it’s easier to stay in control and not crash.

Learn and practice having control by first flying slow and precisely.  Basic drone maneuvers should eventually become second nature and done without any thought. Soon you will know when to use each fast shot or a slow shot. 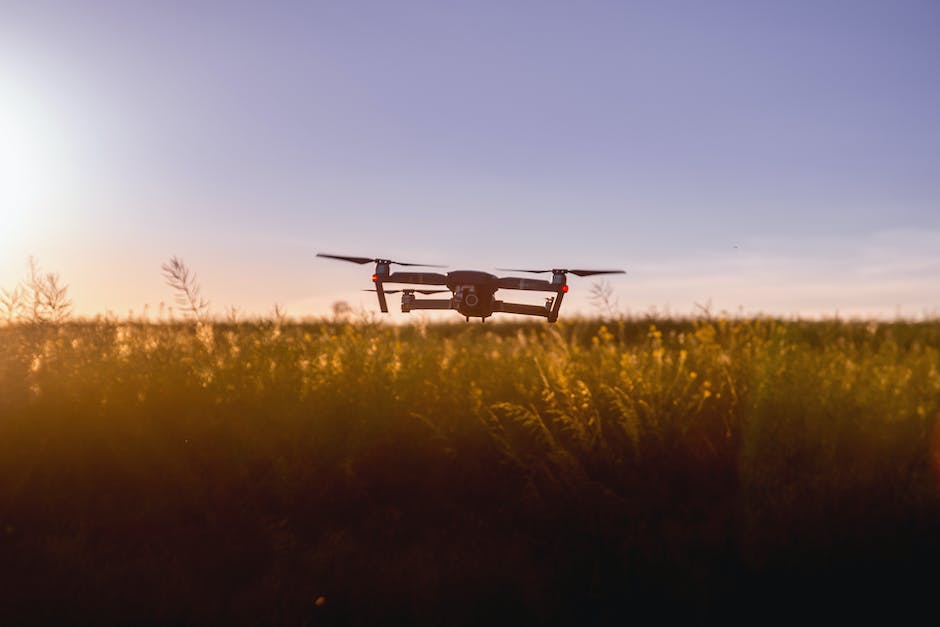 Now that you’ve got some good practice at having really good control, use this next top tip to fly your drone better.

Learning how to fly fast and low with your drone.

Going low and fast adds excitement to any video and is exhilarating to the pilot but it is also easy to crash doing this maneuver.

Practice by starting a little higher and then lower distance to the ground with each pass. Gradually get faster while getting lower to the ground using a big open space to practice.

It is best to practice in a low wind situation because a sudden gust of wind can shove your drone down into the ground.

If you’re over the water be very aware of the waves. A big enough wave can rise up and catch the drone and it’s all over!

3.) Flying close to objects without an object avoidance system

Sometimes you just want to be closer to get that best shot for the camera.

This takes confidence and lots of practice honing your drone flying skills.

Always go slow around objects and remember wind around buildings can be different the closer you get, especially on a windy day. 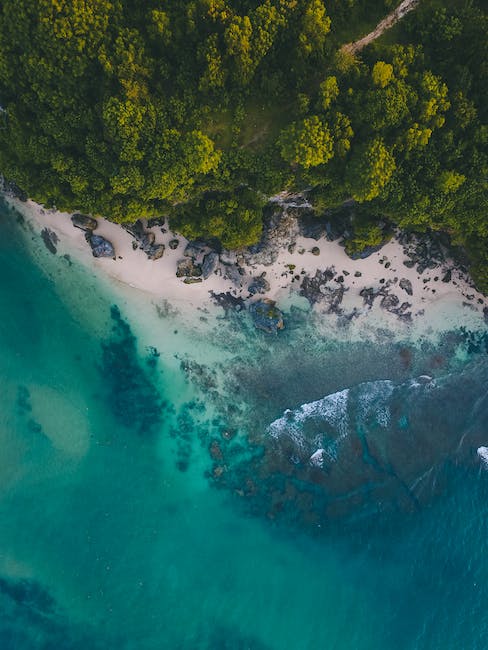 There are a few different types of maneuvers with drones that are relatively easy and look really cool on camera.

Probably one of the easiest and cool shots is the straight down shot.

Fly your drone high and point your camera straight down. Experiment with different heights for different effects. It takes almost no practice to start filming some cool video. You’ll need to know what’s in your path, but at 400 feet there shouldn’t be anything in your way.

5.) Flying at and over an object

This is pretty easy to master with a little bit of practice.

To hone this top drone flying skill, practice by flying straight at something and then ascending up as you are still flying forward. Obviously, make sure you don’t hit what you are trying to fly over!

This can be a cool effect at fast or slow speed however, the slower the speed the more anticipation you give the viewer. Too slow and you will bore them.

You can also try flying left or right of the object.

Fly sideways and then fly up to reveal what is behind building or line of trees. It’s just a different variation flying at something.

6.) Doing an orbit without software

Sometimes you just need to do the orbit yourself.

Basically, you’ll either point each stick directly in or directly out to do the orbit.

Experiment with varying degrees on each stick to get some cool shots and make it even better by ascending, descending, or both during the orbit.

Watch out for objects in your path and again, take it slow at first.

7.) Tilting the camera while moving

Use these easy drone flying exercises to get some awesome shots.

Practice by looking at an object in the center of the screen while moving up, down, forward, or backward keeping your camera on the object.

Tilting the camera angle takes a bit of practice to make but the goal is to make it look smooth.

Experiment with being different distances from the object. This is a cool look while ascending, descending, flying forward or backwards. To really challenge yourself combine the up or down with front or back.

Use these top tips and exercises to hone your drone flying skills to a professional level, even if you’re a beginner.

Pros use these drone flying techniques to get their money shots, why aren’t you?

Vertical Attitude is a participant in the Amazon Services LLC Associates Program, an affiliate advertising program designed to provide a means for sites to earn advertising fees by advertising and linking to (“GetNewDrone.com” amazon.com, or endless.com, MYHABIT.com, SmallParts.com, or AmazonWireless.com)